The story of Shurshava Tatiana and Katya

On March 15, 2022, together with 15 other refugees, our Life Saving Center helped the family of Tatyana and Kateryna Shurshava to evacuate from Chernihiv. This family fled the city, like hundreds of other victims of Russian terror on Ukrainian soil. We interviewed Tatyana for the first time when she arrived in the Kiev region along with other refugees:

Tatyana and her seven-year-old daughter Katya spent the night in our “Center”, and the next day went to Western Ukraine, from where we helped her move to one of the most prosperous areas in Germany. Video taken on the way to Western Ukraine:

While in Hungary on her way to Germany, Tatiana recorded a video in which she tells her story:

On March 20, Tatyana and Katya successfully reached Germany with the hope of returning to their native land soon and starting a new happy life.

This war broke countless destinies, but many of us can help ensure that every affected Ukrainian has the opportunity to live a new life in security and peace. Our “Center” will be grateful for sponsorship, which will be used to purchase bulletproof vests, food, medicines and fuel. Together we will be able to survive these difficult times, save the maximum number of lives and revive the country after our common victory! Several shots from Chernihiv after the shelling by the Russian invaders: 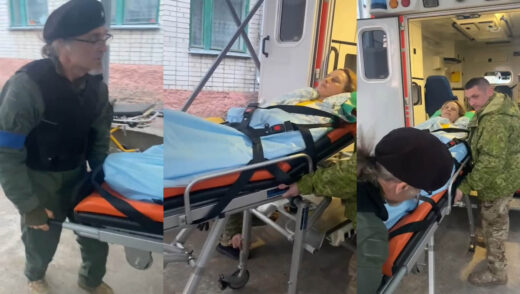 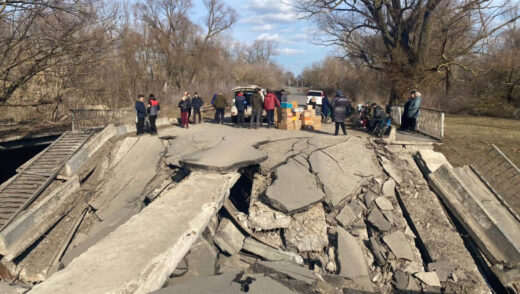 Handed over a humanitarian aid in with. Petrivske (Mostische village) 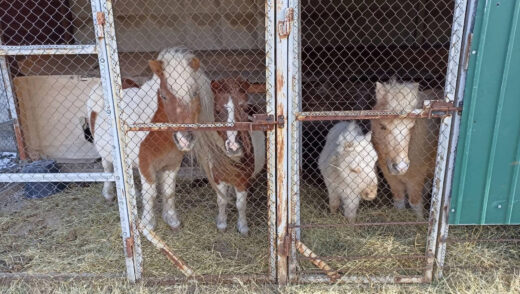 We evacuated the ponies from Vyshgorod