The story of Nastya and Alice

In one of the evacuated groups there was an 18-year-old girl Anastasia with her two-year-old daughter Alice. They fled from Chernigov, like other people who realized that the danger that threatened their lives, unfortunately, would not pass indefinitely.

Nastya learned about our Life Saving Center from her mother and grandmother, who found contacts in the Chernihiv evacuation group. Anastasia’s relatives are already in Poland, where she is also going to move.

We helped Nastya and Alisa get to our “Center”, where she received diapers and food for her daughter. After that, their family, along with other refugees, was sent by our friends from the Christian organization “Youth with a Mission” to Ternopil. From there, Nastya will go to the border, and soon she will meet her relatives in Poland.

American will save Ukrainians in hot spots 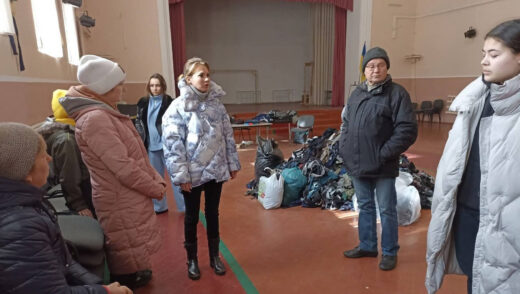 We have instructed in Voronkov 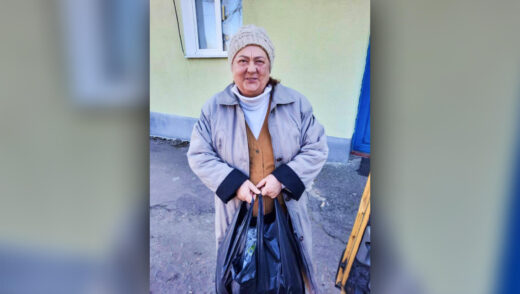